When home improvement company Premium Service Brands wanted to coach franchisees in hiring and sales remotely during the coronavirus pandemic, it tried to replicate classroom learning via video call. But, said the company’s Vice President of Learning Deb Jewell, people didn’t always remember enough of what they had learned online to be able to apply it to real-life scenarios.

Premium Service Brands owns brands such as handyman business House Doctors and decorating firm 360 Painting and decided to create a virtual reality platform to provide a “hands-on” way for franchisees to practice what they’d learned, Jewell told CNBC via phone. Instead of spending over an hour on a video call with an accountant explaining a balance sheet, which some trainees found “pretty boring,” the company created a financial simulation based on real-life scenarios.

“They look at financial statements, they try to project the impact on their financials of decisions that they make … They then get a new round of financial statements that reflect that decision, and they go through several months of decision-making in an afternoon,” Jewell said. The exercise has gone from dull to exciting, Jewell added, and is something franchisees can understand much better.

While the upfront cost of setting up such a system is more than that of classroom learning, Jewell said it’s more efficient because people learn more quickly.

Speed was of the essence for U.K.-based social media ad specialist Pink Leopard, which saw its world turn “upside down” when Apple updated its operating system in April, causing issues for Facebook advertising as people opted out of tracking.

The agency spent around £23,000 ($30,405) coaching seven staff via a series of videos on how to make Facebook ads more efficient, as well as on a program to help grow the agency itself. While Pink Leopard owner Laura Hanlon said it’s too early to estimate return on investment as staff are still going through its training, there have been “huge improvements.”

Clients are benefiting: “It’s enabling us to help our clients really grow and scale because now they can see the [Facebook ad effectiveness] numbers in black and white, whereas before it was a bit finger in the air,” Hanlon told CNBC by phone.

Hanlon added that she has always believed in personal development. Before she started the agency, she was a freelancer, and spent thousands of pounds on training, she said. “I just really wanted to get the very best results for my clients and [to] always be at … the forefront of new strategies and techniques,” she said by phone.

Virtual coaching looks set to take off. San Francisco-based firm BetterUp said technology can be used to train people at scale and in September announced the acquisition of software firm Motive, which analyzes data from conversations to work out how employees are feeling. It also uses an algorithm to recommend what coaching an employee might need with its IdentifyAI product. The firm claims to be “the largest coaching and mental health company,” and is now valued at $4.7 billion after an October raise.

Coaching has been a new experience for Govind Balakrishnan, founder of Curio, an audio app where people can listen to news and features from the likes of the Financial Times and The Guardian. Balakrishnan, whose background is in strategy at the BBC, had never founded or run his own business and turned to coaching to help with his leadership style as the firm grows.

“I come from India, where traditionally there’s been a distrust of anything to do with coaching [or] therapy … things are changing [but] that’s sort of a cultural baggage that I’ve had,” he told CNBC by video call.

A woman in a video call at a coworking office.

Early coaching sessions focused on Balakrishnan’s sense of perfectionism. “I have come from a culture, which is, no excuses, you don’t take holidays, you work, and you take no prisoners, [an] up or out kind of policy. And that’s not a great approach to inspiring people and building something bigger than yourself,” he said. Now, he said, his leadership style is more empathic and he and other bosses have learned to listen to staff more.

Could technology make coaching available to more junior members of staff? “Tools can definitely complement [one-to-one] coaching, but for us, it’s about, the hardware needs to get fixed, which is us, right? How we build culture, how we build product, do we build empathy, those are the behaviors. And once you’ve installed them, they scale,” Balakrishnan said.

Missed this year’s CNBC’s At Work summit? Access the full sessions on demand at https://www.cnbcevents.com/worksummit/ 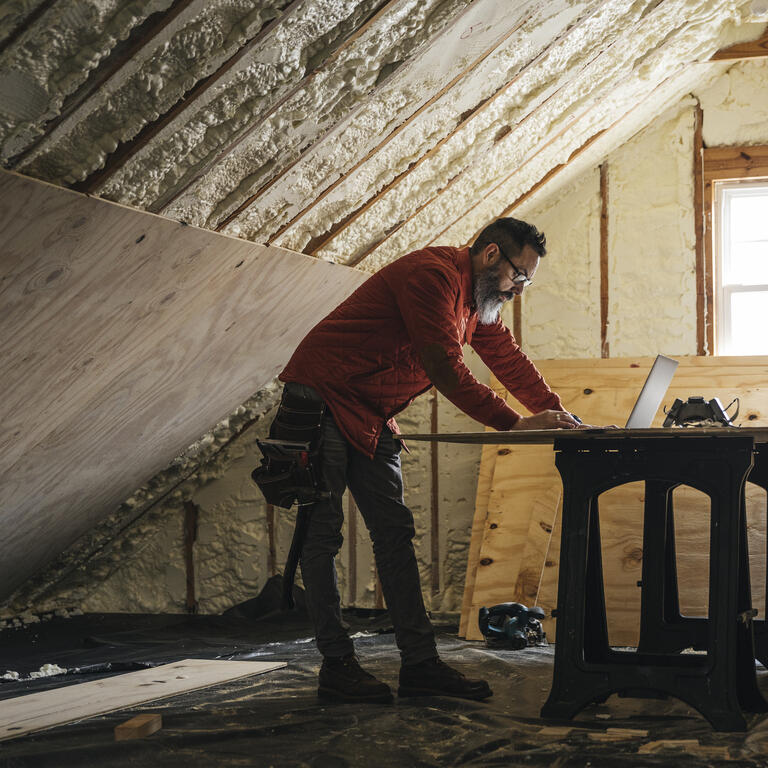 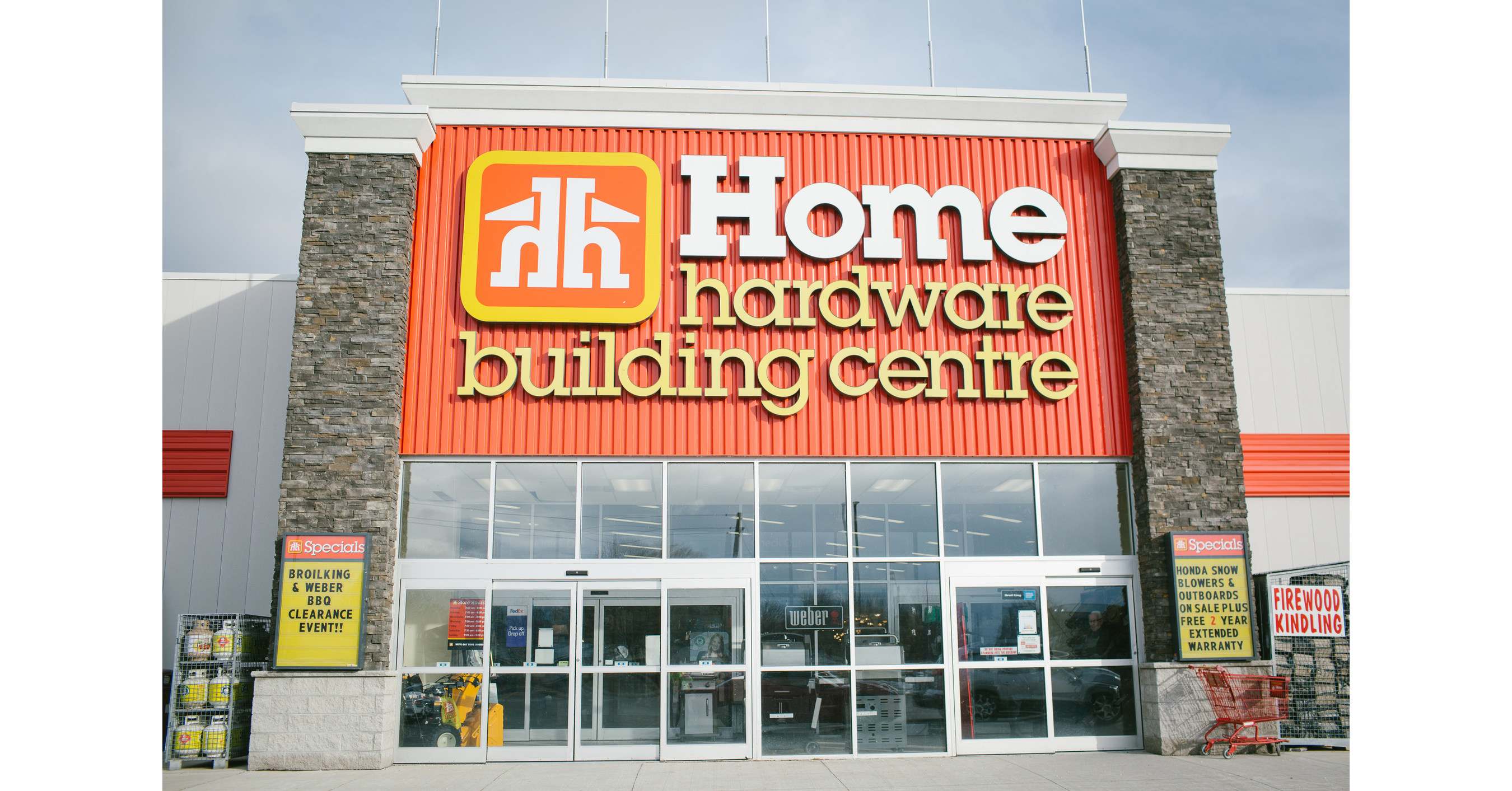 Home improvement retailers can help save our forests

Making a profit on reselling items returned to Amazon 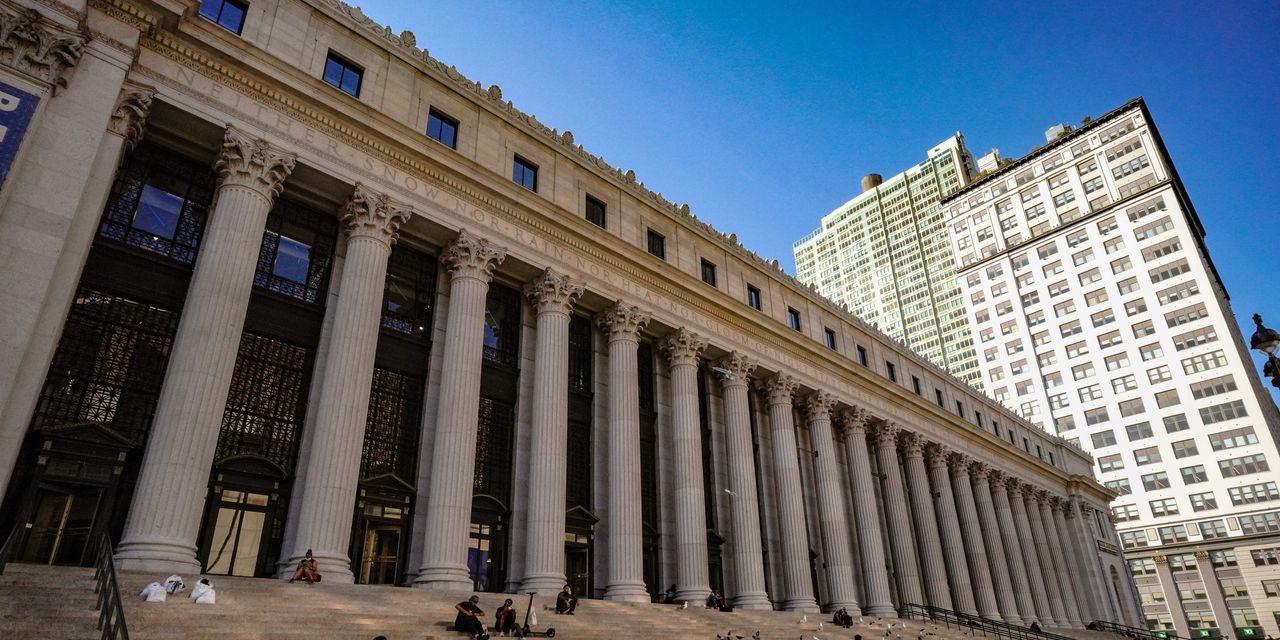 Offices Are Leased Up, Thanks to Cash Gifts for Tenants, Months of Free Rent 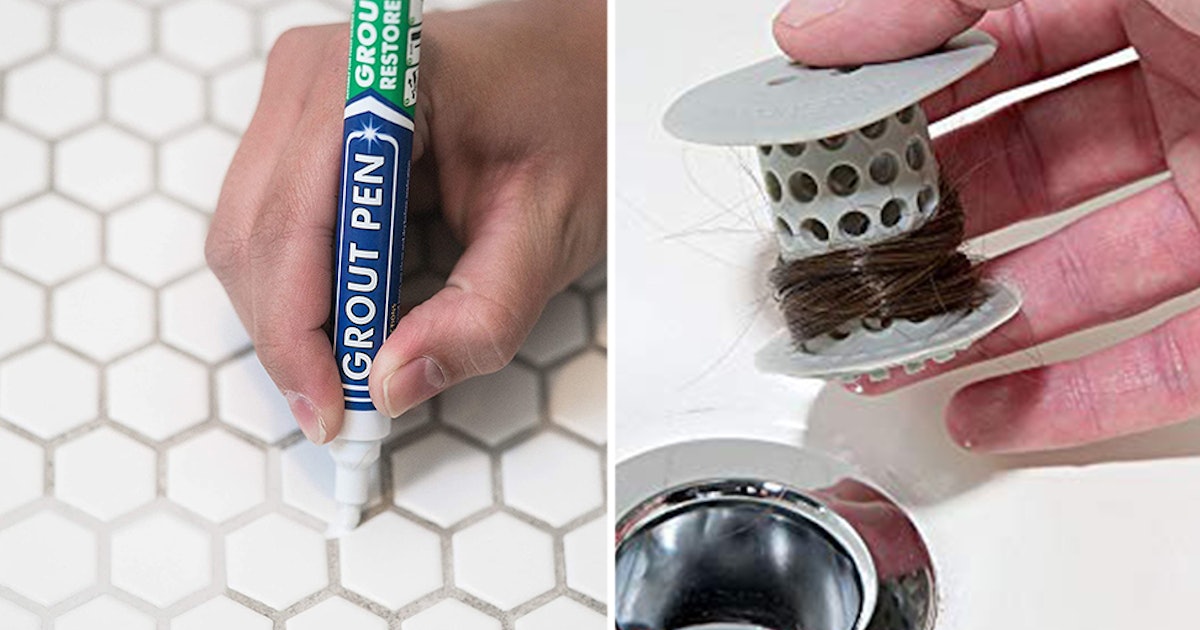 January 23, 2022 admin
We use cookies on our website to give you the most relevant experience by remembering your preferences and repeat visits. By clicking “Accept All”, you consent to the use of ALL the cookies. However, you may visit "Cookie Settings" to provide a controlled consent.
Cookie SettingsAccept All
Manage consent