It’s been more than 10 years since I got really het up in a tent in Kildare at Oxegen watching UK rapper Tinie Tempah perform his hit song Pass Out. I remember thinking I was glad I’d made the effort to see him, trekking across the mud and through the rain.

Then, just a few weeks ago, I got really het up again while watching him, except this time I was on the couch and though he was braving some mud and rain, it was while presenting a show on Channel 4 about posh house extensions.

There is no home renovation show I would not watch. I could see an ad for Jason Statham’s Thousand Pound Cat Flap or Michael Healy Rae’s Cow Shed to Cabin Chic and I wouldn’t bat an eyelid. In fact, I’d probably set the series link.

Despite the depressing reality that houses in Ireland will never become more affordable, we go absolutely wild for shows about buying, renovating, flipping, extending, gutting, saving and finishing them, usually with results unattainable to the average viewer.

RTÉ’s My Bungalow Bliss came under fire recently after a renovation in Donegal went more than €100,000 over budget, while Channel 4’s flagship home improvement show is renowned for old Kevin McCloud doing a shaky-headed walk of doom around the perimeter of the site predicting that Jeremy and Carol and their newborn, Rufus, won’t be in before the winter – and not before spending a further £80,000 on a type of insulation that hasn’t been invented yet.

Another cold December in the caravan looms, Carol, and your lovely new house will still somehow turn out looking like a tourist information centre.

It’s part envy and part schadenfreude, I think. A lot of these shows feature people with the means not just to put four walls and a roof around themselves, but to make the space they live in *adopts Kevin’s Grand Designs voice* integrate seamlessly with the landscape while also displaying flashes of modernity and humour that nobody even thought this building could shoulder.

These are people who are considering a neon yellow staircase and a kitchen with no taps and we’re shouting “go on Jeremy, you mad bastard” from the safety of that same blue DFS sofa that everyone has. We know we’ll never have the money for the bespoke neon steelwork needed for the demented stairs, but we definitely want to see Jeremy and Carol fighting about it.

RTÉ’s Room to Improve brings it closer to home, introducing aspirational aesthetics and tastemakers that are more tangible, with modern Irish homes and renovations that are more achievable. Innovations, materials and colour palettes will trickle down and I have no doubt that in 50 years architecture students will be writing essays on the Dermot Bannification of the Irish Home, just like we all learned about how rural Ireland came to be dotted with ribbons of “blissful” bungalows in the 1970s.

And if it’s not sleek and modern lines we’re coveting its sympathetic restoration, or even better a mix of the two. Home of the Year is a near-perfect show in this regard because it gives us a good nosey around the houses, offers examples of nitpickery from both ends of the time period spectrum and allows us to speculate on what so-and-so does that they can afford all of this.

Sometimes the homes and the people who live in them are so lovely that we even forget our cynicism and can be vicariously happy for them and their beautiful tiles.

When the home improvements move abroad things tend to get a little more demented, and Channel 4 really has the monopoly on eccentrics taking on French chateaux. Escape to the Château recently finished its eighth season and has spawned Château DIY, a spinoff about other families following their French countryside dreams. Channel 4 ordered 60 episodes of the show to run across 2021 and 2022, showing just how invested the viewer is in the fairytale of a palace in France, and the nightmare of the well running dry and finding unexploded second World War bombs in the piggery.

Cheap Irish Homes, which has had two seasons on RTÉ, sits in a sweet spot between unaffordable fairytales and the against-the-clock tackiness of Changing Rooms. Based on a popular Instagram account, it brings young Declans and Siobháns around the country to falling-down farmhouses or cottages with immense potential and invites them, and us, to imagine doing a Dermot Bannon on them.

It’s the most relatable of all the home improvement and property shows and lends itself to the pandemic fantasies of giving up the suburban semi-D and relocating to a midlands lake shore or a western outcrop.

Will many of us ever do it? No. Will we keep watching the shows as long as they keep making them? Absolutely. 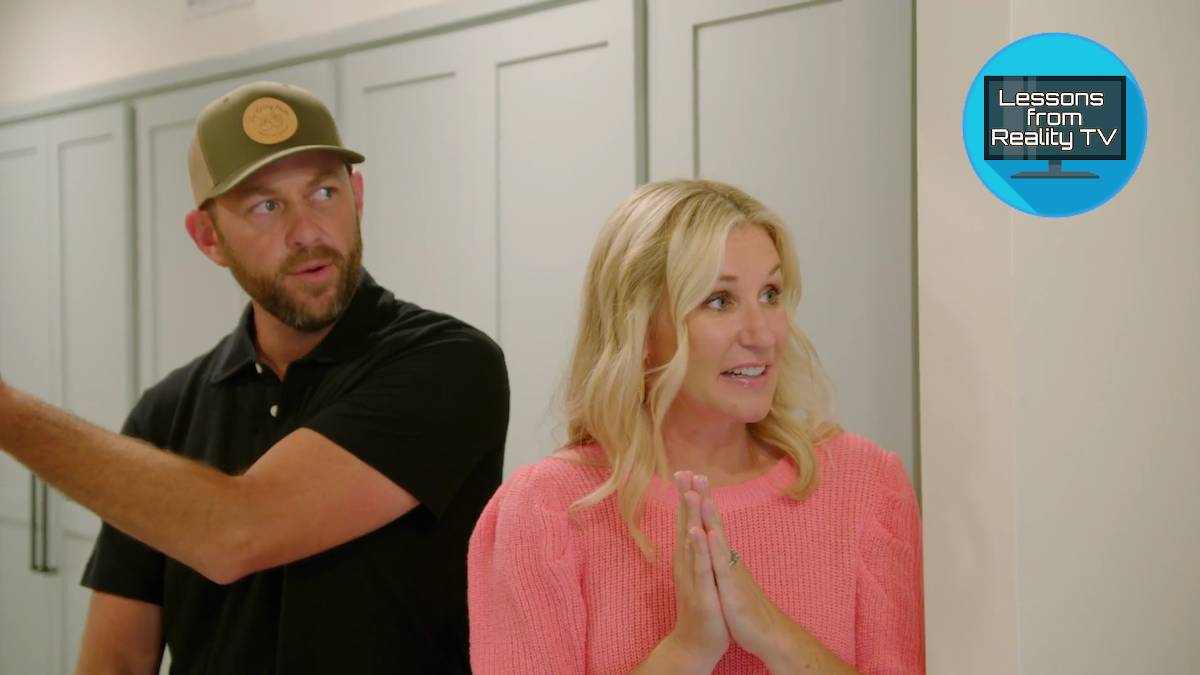 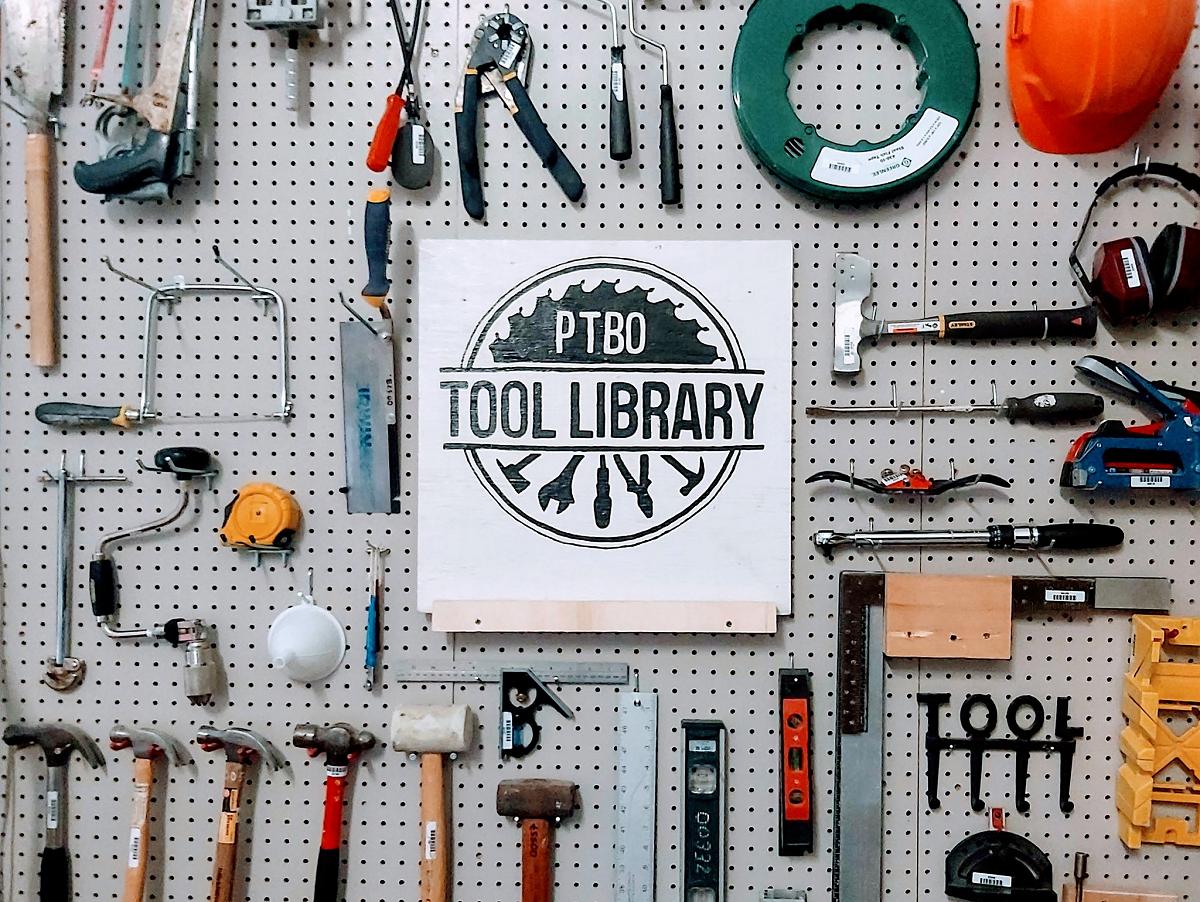 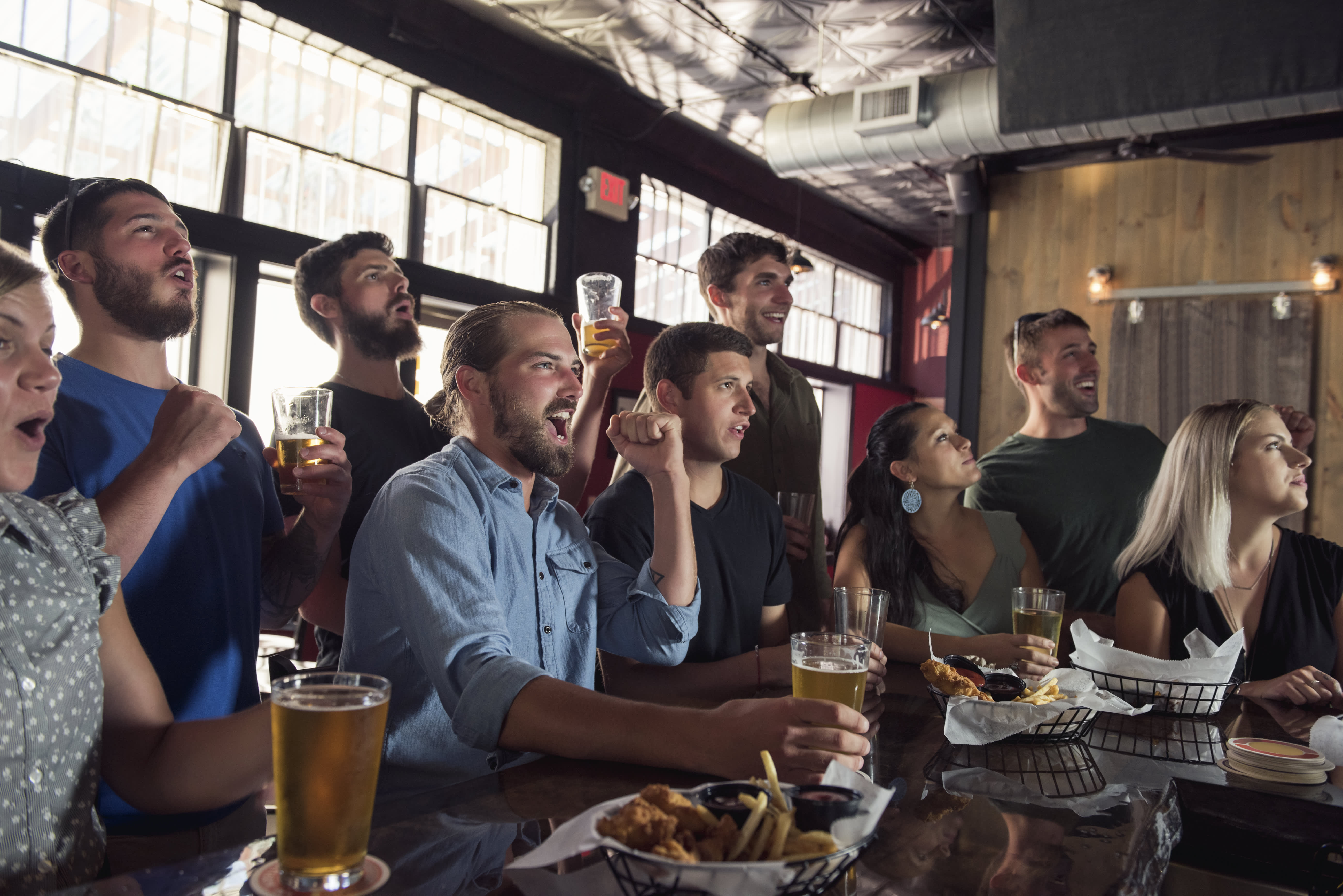 January 21, 2022 admin
We use cookies on our website to give you the most relevant experience by remembering your preferences and repeat visits. By clicking “Accept All”, you consent to the use of ALL the cookies. However, you may visit "Cookie Settings" to provide a controlled consent.
Cookie SettingsAccept All
Manage consent